I'm lucky to be a Welsh artist living in Wales, painting the beautiful Welsh landscape and it's wildlife.

A passion for paint

I grew up on a small dairy farm in rural west Wales, this instilled in me a early interest in wildlife, nature and the outdoors. Much of my youth was spent roaming the fields and woodlands, drawing, sketching and painting anything that would stay still long enough to let me do so. When I left school I completed a plumbing apprenticeship, and worked as a plumber in Swindon in Wiltshire for four years. In my early 20's, and deciding I wanted more challenge and adventure, I joined the armed forces, where I served as a marine engineer in the Royal Navy for 5 years. 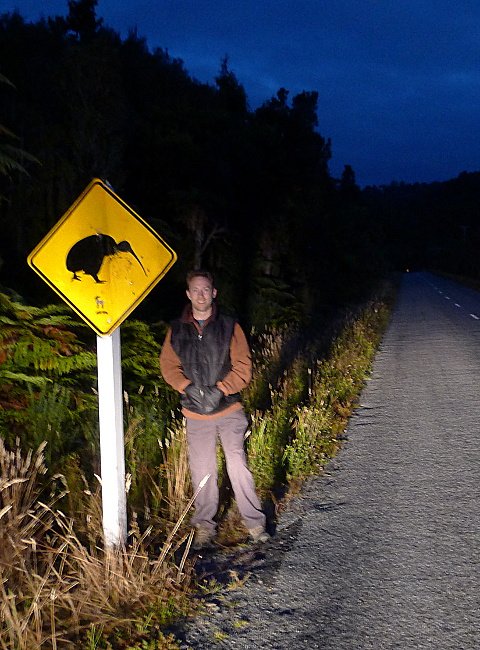 The Royal Navy offered me everything I was looking for, a adventurous tough lifestyle, friends for life, resiliance and the abiltiy to look after myself in any situation. During my naval service I developed severe rheumatoid arthritis, which unfortunately cut short my naval career and saw me medically discharged from the armed forces in the late 1990's.

Undaunted and my quest for adventure still burning bright, I bought a plane ticket with my final royal navy pay cheque, grabbed my disheveled rucksack, and set off half way around the world to explore New Zealand, where I'd been granted a 1 year work visa. I had planned to stay 1 year and return home, but as these things have a habit of doing, 1 year led to 2, 2 years to 3, ..and I ended up staying south of the equator on and off for the next 6 years, living in both New Zealand and Australia.

It was whilst living overseas I once again made time to follow my passion for art, and whilst in Melbourne in Australia I studied creative and figurative drawing at the CAE. It was at this time, in the early 2000's, that art became the major driving force in my life that it is today. In 2004 I made the decision to move back to the UK to become a full time artist.

Now back in the Wales, I live in the beautiful north Pembrokeshire village of Cilgerran, where my studio/gallery is situated, and from where I create my paintings. My studio/gallery is part of my house, and is where clients can visit to view and buy my art work, and where most of my painting is carried out. My paintings are worked up from small oil painting studies painted out in the field in and around West Wales using a pochade box, or from photographs taken by myself of by my clients from around the world.

I am an active member of the Cardigan Art Society, and exhibit my work in Cardigan four times a year. My work has been exhibited in most of west Wales' larger towns in recent years, including Aberystwyth, Tenby, Haverford West, Llandysul, Pembroke Dock, Milford Haven, and at the Royal Welsh Show in Llanelwedd, near Builth Wells, in Powys. In 2008 my work was exhibited at the renowned Patchings Festival in Nottingham. In 2018 I was commissioned by the outdoor clothing company Berghaus to produce some original artwork for their 2018/2019 #timetogetout advertising campaign.

See inside my art studio here.

Winner of Best for Hand-Painted
Commissions 2020